The American Legion was chartered and incorporated by Congress in 1919 as a patriotic veterans organization devoted to mutual helpfulness. It is the nation’s largest wartime veteran’s service organization, committed to mentoring youth and sponsorship of wholesome programs in our communities, advocating patriotism and honor, promoting strong national security, and continued devotion to our fellow service members and veterans.

Here at American Legion Post 598 our goal is to become the premier American Legion in the El Paso area by treating each service member as if they were our own son or daughter, by adhering to our core values of “For God and Country,” and by supporting veterans and their families in any way possible.

We have a trained Service Officer that provides expert assistance, free of charge, to veterans and their families. While the majority of a service officer’s work involves applications for VA disability benefits, this compassionate professional also provides information, referrals and resources on education, employment and business, death benefits and other important topics.

Every year we support American Legion programs such as Boys State, oratorical contests, and scholarships. We also support local Cub Scouts, Boy and Girl Scout troops; local JROTC units.  Additionally, we feed over 150 Soldiers every year for Thanksgiving; fundraise for the United Service Organization (USO) on Fort Bliss; provide holiday meals for families in need, as well as many other worthy causes.

However, we are not all work and no play! Other activities include ceremonies for national holidays, special events such as motorcycle runs, luaus, concerts, and cookouts; not to mention weekly pool and poker tournaments and even occasionally a night of karaoke for those that are brave enough. We also run a private club and have a meeting hall that is available for use.

So, if you are currently on active duty, serving the United States honorably, anywhere in the world, or have served honorably during any of the following eligible war eras, we invite you to become a member of our American Legion.

Thank you for visiting our webpage; now I hope that you will consider visiting us at the American Legion Post 598.

"For God and Country" 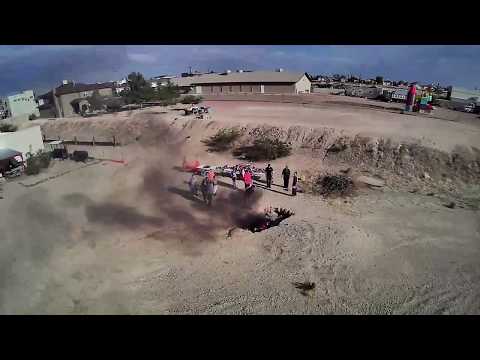 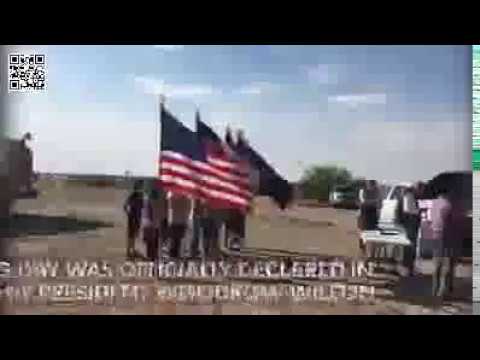